My colleague Seelan was about to head off to Sun City this past weekend and take the Jeep Renegade we have as a test car … until he discovered how little room there is in the car.

With a young family, he needs space when he travels – and his VW Jetta is the ideal family transport. In that, Seelan is a lot like me: when I was younger and the kids were smaller, our Jetta took us all over Namibia, Zimbabwe, Swaziland and South Africa.

We were, literally, a happy part of that “Volkswagen Family”. Back in the early ’90s, VW made a really memorable TV ad called “Days of my Life”, which featured a haunting song as the backtrack and a series of vignettes of a family growing and changing their cars as their circumstances changed – but always staying within the VW family.

That ad always makes me a bit emotional (the sign of a great ad) because it evokes those times in our lives when the first Jetta – and later the second – were always in the background.

But what if you were even more productive than the twochild family norm? Say you have four – what do you do then? If you have the money (because they’re not cheap) you opt for VW’s new Kombi.

It’s a lot more upmarket than the famous surfing “shaggin’ wagon” so beloved by hippies. It still hauls people and goods around like few other vehicles.

I saw an ad for the new Kombi this week and, although it has been around for a few months, it still grabs the attention. 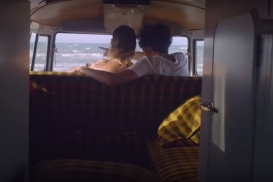 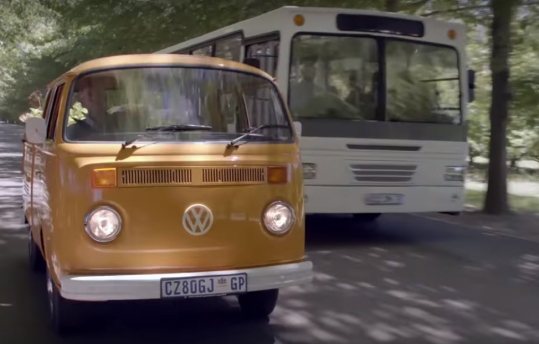 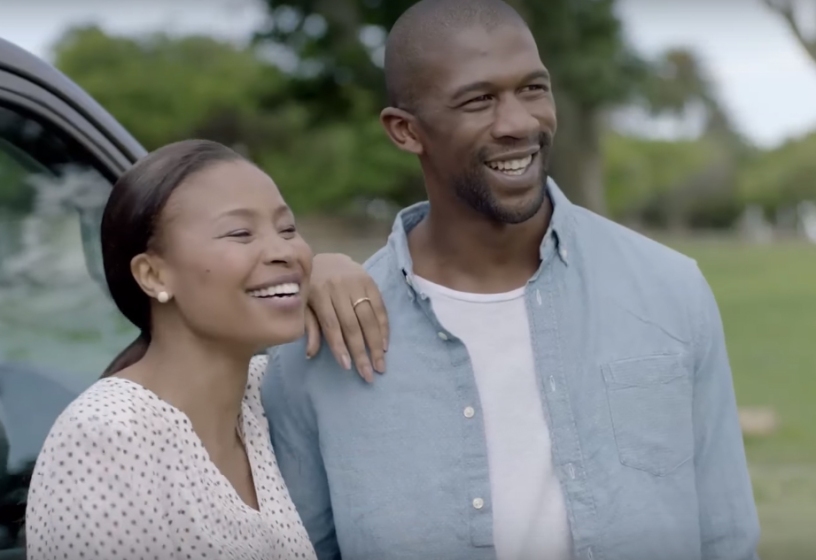 That’s because the original “Days of my Life” soundtrack is still there and the story of what used to be known as the “Volksie Bus” is told through the years, just like in the original ad.

The ad demonstrates not only the size and versatility of the vehicle, but it tugs at the heart strings and reminds you that the latest people carrier has great DNA. So an Orchid to VW and its agency, Ogilvy.

Wasn’t it amazing in this country – the place of the “it’s not my fault” excuse and where the national bird should really be the Responsibility Duck – that KPMG’s senior management jointly fell on their swords yesterday after the investigation into the Gupta shenanigans was completed.

There are cynics – and I am partly like that myself – who will say that the accounting and business advisory firm really had no option but to make heads rolls if it was to continue to generate business.

After all, British PR firm Bell Pottinger crashed when it failed to move quickly and decisively enough after revelations of its own links to the Guptas emerged.

The resignations at KPMG, which went right to the top (even though the investigation claimed there was no evidence of criminal wrongdoing) demonstrated that the buck has to stop somewhere. But promising to donate money earned from the Gupta relationship (R40 million or so) to charities was a clever reputation management move.

Added to that, the company agreed to pay back the R23 million it earned by compiling a controversial report on the SA Revenues Service.

The fact that the money will go to a good cause will go a long way to help repair KPMG’s battered image.

Good reputation management is good marketing, so KPMG gets an Orchid from me.