Timing is something which always sets Nando’s ads apart from the rest. Sure, the ads are funny – and in a way we, as South Africans, instinctively understand… but it is their timing which gives them their humour.

So, whenever something is being talked about, there is a Nando’s ad, making a wry and cynical comment about us and the way we carry on…or poking fun at those we can’t.

But, the flighting of the latest ad for the fast-food icon has to be some of the best timing yet…and perhaps that is a serendipitous coincidence.

The ad’s theme is “In South Africa, we can fix our sh$t”…and it was on our screens in the very week that our straight-talking High Court judges in Pretoria, led by Judge President Dunstan Mlambo, were taking steps to fix the Zuma/Gupta sh$t.

The ad speaks of how we, as South Africans, are a mad, crazy bunch, but we fix our sh$t, whether that is oppression or corruption. The ad is a cleverly edited montage of current and past video footage, garnered from news agency archives as well as social media, accompanied by insightful and humourous comments which point up not only our foibles, but also our strengths as a nation.

One of those strengths, we would hope, is our opposition to corruption and to state capture. So the video ends with a funny poke at the Gupta family (and the actors really do look the part – well done casting agency! ) as they hurry to flee the country with bags packed full of cash and trying to fit a larger-than-life portrait into the back of their luxurious Range Rover. Look carefully and, apart from an image of a Gupta brother, you will see the Union Buildings.

A nice touch is the number plate on the Rangy: We Run GP. 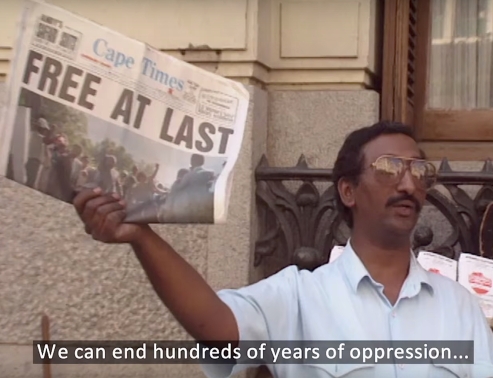 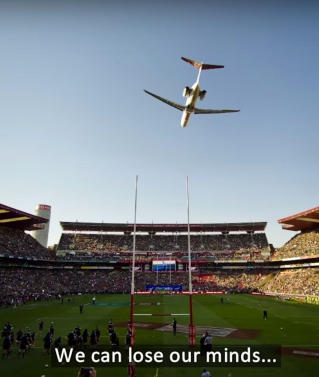 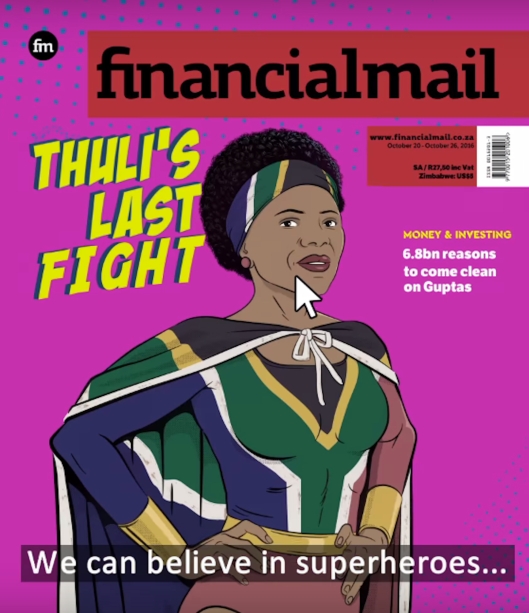 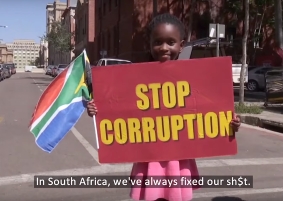 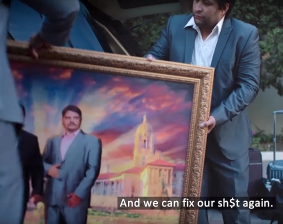 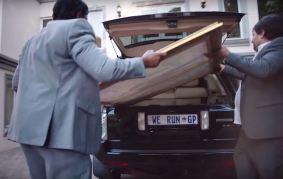 Typical Nandos. Entertaining. Biting social commentary. And everyone (bar a few in Saxonwold and Pretoria) is left chuckling and with a good feeling about the brand.

Nando’s ads have, over the years contributed in a major way to the brand’s image as cheeky and even as a challenger, which it is not, having been around for a long time and expanded right across the globe. That a brand can seem young and fresh after so many years is a triumph of marketing.

Another Orchid for Nando’s.

One of the most untransformed industries in South Africa is advertising and now, 23 years after the advent of democracy, this allegedly liberal sector is being dragged kicking and screaming into the reality of life in South Africa. Black creatives are only now starting to get some respect and freedom and allowed the space to produce good work.

It is a debate for another forum about whether our local advertising has helped or hindered our chances of breaking down racial barriers. I wonder how much bitterness has been built up over the years by ads which show pretty, successful people in white skins…

True, this is due to the fact that many brands now import overseas ads, but I still think we haven’t done enough ourselves. And I am not talking about the fake Carling Black Label beer ads, where you have an unrealistic multiracial scenario.

However, having said that, I am irked by agencies and brands now going in the opposite direction and bending over backwards to seem politically correct.

One such as is for Cadbury’s Heroes chocolates, which features a nicely, racially balanced, and progressive group of people: Black husband, white wife and their (coloured) child, who all go to party at the house of an Indian family.

Missing from the ad? A white male. 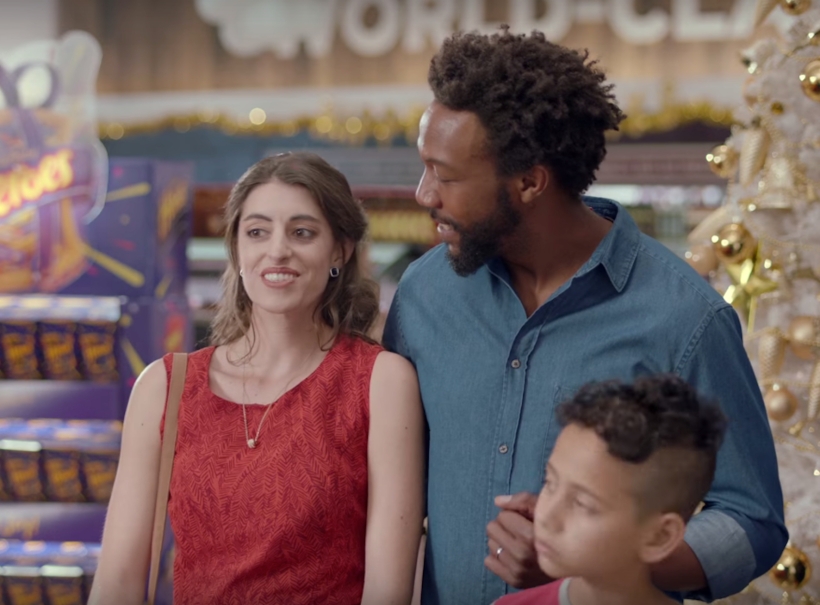 Speaking as a grumpy member of that demographic and happy to acknowledge we have been guilty of many things, I don’t believe a Stalinist airbrushing white men out does anybody any favours.

So you get a politically incorrect Onion from me…