There are times, in modern-day South Africa, when you feel as though you have woken up in some sort of Twilight Zone – where things are upside down, or not where you expect them to be.

So, in the past week or so, we have seen the Democratic Alliance – via Joburg mayor Herman Mashaba – proposing a highly socialist and anti-free market housing policy which will force property developers to set aside portions of any new development for low-cost rentals. The policy did not originate from the comrades at either the ANC or the EFF…

Then we have the almost surreal picture of the new ANC administration under President Cyril Ramaphosa preparing to do battle with labour unions in a manner which would have done the “Iron lady” – British Prime Minister Margaret Thatcher – proud.

It stood out like the proverbial sore thumb because, clearly, it had been written by a journalist or writer, no doubt with some tabloid experience – and to a “scare them shitless” brief from the client. 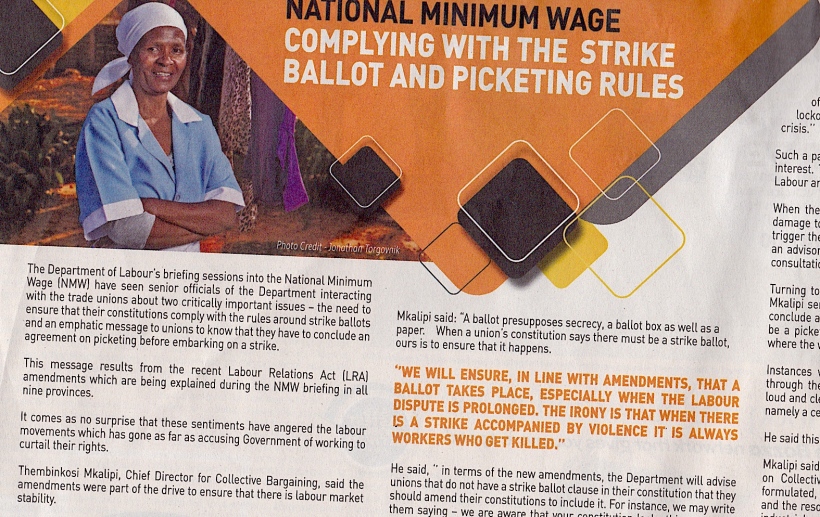 Mkalipi used very un-bureaucratic language in warning the unions that, if they did not get their houses in order with regards to strike ballots and picketing issues, “We will deregister you and you know the consequences.”

“All hell will break loose. Your competitor will approach your members saying: you are wasting your time with this union”.

Very strong stuff indeed, especially from a department which has long been accused of being a sucker for workers and an enemy of business and of hampering the process of job creation and even investment.

There were plenty of other instances of tabloid language – “hot issue”, “chilling message to labour” and “dire consequences” – making the overall ad radically different from the often mealie-mouthed government communication. Mkalipi also resisted the temptation to have his photo adorn the piece, as many other ministers, MECs and even directors-general often do.

The message will not have gone down well with labour – but that is not what we are discussing here. The department’s ad set new standards for plain-talking government communication. It was easy, and interesting, to read.

Long may it continue – and let’s hope other departments follow this example.

An Orchid to the Department of Labour and to whoever wrote this “take no prisoners” piece of communication.

There is a weird, but attractive Volvo ad flighting on TV at the moment for the company’s XC40 SUV.

Set to a new version of the song “My Favourite Things”, from the Sound of Music (yes, really), the ad supposedly tells the story of a young woman looking, in a disillusioned way, at the hectic, shallow modern world around her – in which consumerism and advertising play a major part.

The way the ad has been edited for South Africa focuses on the car itself, ending up with it being one of her “favourite things” – somewhere she can get back to her happy space.

As such it does work, but it will be interesting to see if Volvo follows through with the full ad, which promotes a programme called “Care” – where people can rent, rather than own the XC40. Or, as Volvo puts it, “the car you can subscribe to”. 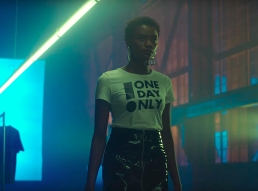 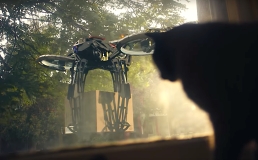 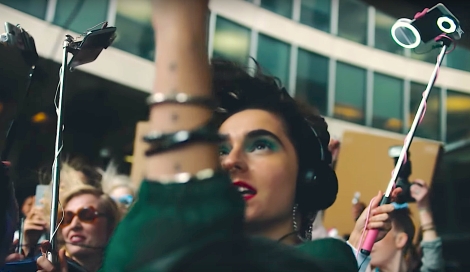 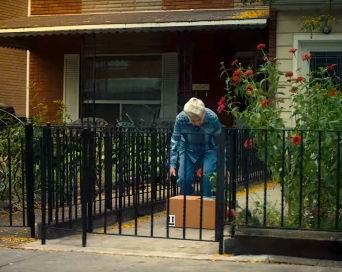 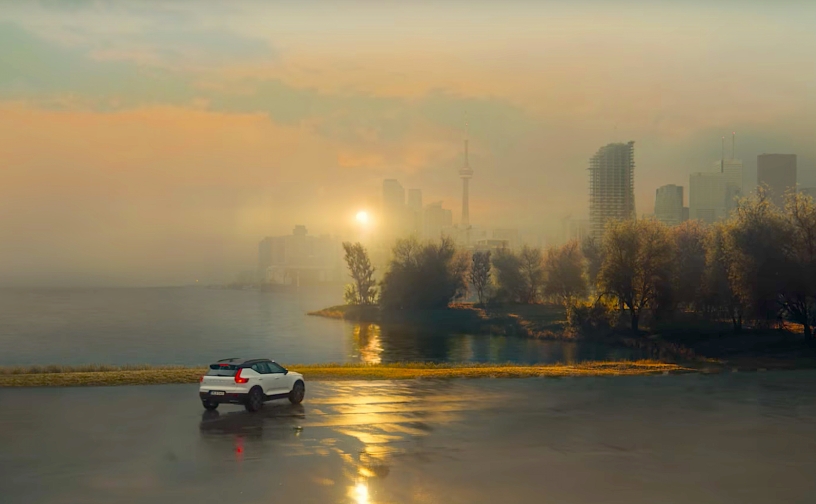 The punchline in that, overseas, version is clever, and thought-provoking: By not owning things, you are not owned by things”.

That’s a direct appeal to all the modern and the modern-at-heart who are financially comfortable enough to make such statements. It’s alluring: I am free. I go where I want.

Of course, I live in a nice apartment, no doubt I know where to get the best espresso and I rent my car… But, still part of the system lovey.

But, overall, the ad is quirky and intriguing. Volvo is still considering whether the Care scheme can be introduced in this country…we will only know sometime next year.

But, even as it stands, the ad has a magnetic quality, luring you in by piquing your curiosity. And it works here to sell (as opposed to subscribe to)a car, so it gets an Orchid from me.

The Onion this week goes to Telkom. They want me to take fibre and, oddly enough, just as they set up their little marketing gazebo on the corner near us, my ADSL line goes on the blink…as does the phone.

Funny coincidence, guys? I don’t think so. I think it is cynical marketing to push me to go fibre while you allow the copper-based system to continue to deteriorate.

My question: Why should I reward you for treating me like dirt? Do I look like an ANC supporter in Mahikeng?

Forcing me to even ask that question means you have one very irate customer. That’s bad marketing. That’s an Onion, Telkom.