Over the years when our children were growing up, there was not a lot of money to spare, so we couldn’t splash out on the toys and trinkets other parents could. Would I have liked to give them a few more bits and pieces? Yes, certainly. Do I think the lack of these made them any worse as adults? Most emphatically not.

As parents, too, we didn’t get the latest cars or fancy clothes – keeping up with the Joneses may be how middle class South Africa rolls, but it’s just not us. The result was, though, that, years later, we were able to send both children (sorry, young adults) to university. They’re now both qualified professionals.

That’s probably why the Investec Asset Management videos – on their site, http://www.thankmelater.co.za – are so appealing to me. That’s because they show a parent not bowing to the pressure of bling and wasting money. They show a parent being wise and thinking to the future their children will have…a better future, thanks to Mom and Dad looking after their money.

Mind you, I must admit, the teasing inherent in the little stories appeals a bit to the sadist in me…

There are a couple of executions which I really like. In the first we see a father telling his young son he has a surprise for him: a beach holiday. The boy’s excitement knows no bounds – until he arrives downstairs and sees a “beach” (complete with sandcastle, umbrella and plastic pool) set up in the garden. Clearly unimpressed, the boy makes his feelings known, kicking down the sand castle and storming off.

The punchline, though, justifies the apparent “cruelty” of the parents – He will thank you later. 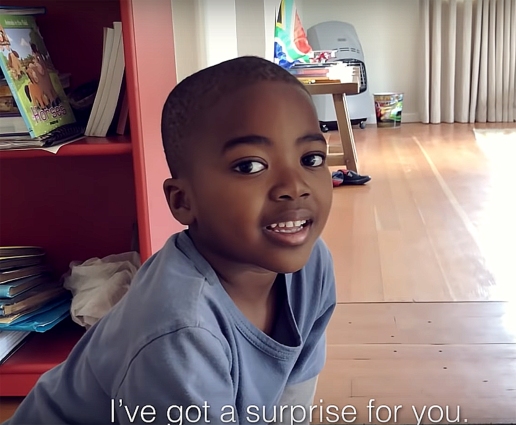 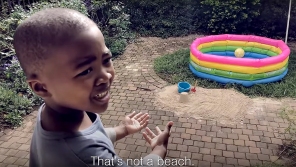 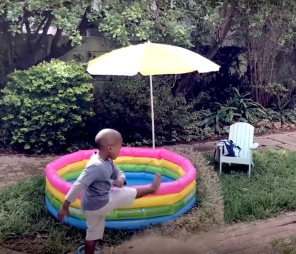 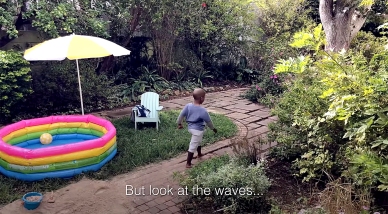 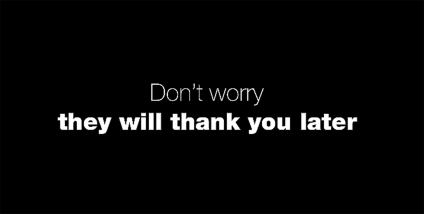 In the other cute one, a little girl is promised by daddy that he has got her a pony. Her excitement turns to disappointment and then anger as she discovers it is a hobby horse , literally a horse head on a stick. Same message: don’t worry, she’ll appreciate you later.

The message is crystal clear that if you’re careful and save now, then your kids will benefit – and thank you – later. And how to do that is, obviously, through saving with Investec.

So, Investec Asset Management gets my Orchid for this week. And, even if you don’t put your money with them, then what they’re saying has resonance in a country where we seldom think about tomorrow…

I do realise that advertising’s role is to show products in the best possible light and that, to do this, agencies and their clients sometimes construct stories or scenarios which are improbable.
There are plenty of those around at the moment, but one which struck me quite forcefully the other day was one for Trinco Tea.

The little constructed storyline goes: A women restaurant/tea shop owner is closing up at the end of the day. As she turns the “Open” sign around to “Closed”, she looks across at a group of people huddled together under a bus shelter as it begins to rain.
Overcome by weapons-grade Good Samaritan-mania, she flips the sign back the way it was and invites all of the people to come in for a hearty cup of tea – Trinco, naturally.
Everybody sips and smiles…because we all know tea is the cure for all known human problems.

So, what’s wrong with this picture?

Firstly, it’s closing time, or the owner wouldn’t be flipping the sign. And, clearly, therefore, the people at the shelter (none of whom are getting soaked, by the way) are waiting for the bus so they can go home. Do you think you would abandon the shelter – and risk missing your bus – just to get some warm tea?
I don’t think so.

So, for a silly, unrealistic story line, Trinco, you get an Onion.